Close to the end of 2021 I’m excited to announce the release of PGPainless version 1.0.0! After a series of release candidates, it is finally time to party! The OpenPGP library successfully underwent a security audit in late November and I feel like it finally reached a state of sufficient maturity to be worthy of a major release with a “1” at the front.

The audit was carried out over a period of 2 weeks by the nice folks of cure53.de. The team swiftly discovered some security flaws most of which were quickly fixed in the library. Some other issues (such as lacking brute-force protection) were declared out of scope, as they are better fixed on the application level. Others unfortunately are the direct consequence of compliance to the OpenPGP standard, e.g. the fact that secret keys are not encrypted using authenticated encryption (this will hopefully change soon). The results of the security audit are publicly available for anyone to read.

In the light of the recent Log4j related events, I’d like to explicitly express my gratitude towards the fine folks of FlowCrypt, which perpetually financially support my work on PGPainless. Particularly they sponsored the security audit. Their support makes PGPainless a sustainable free software project and is a significant factor for its success. Thank you so much!

Throughout its development PGPainless has now reached a steady JUnit test coverage of 90% and around 90+% agreement with the OpenPGP Interoperability Test Suite. Furthermore, the project is now reuse compliant!

As always, the new release is available on Maven Central for you to download. Since the binaries are reproducible, you can also grab the source code, build them yourselves and compare the hashes against the known-good values.

Now whats left for me is to wish everyone a Better New Year 2022! Stay safe and encrypted! 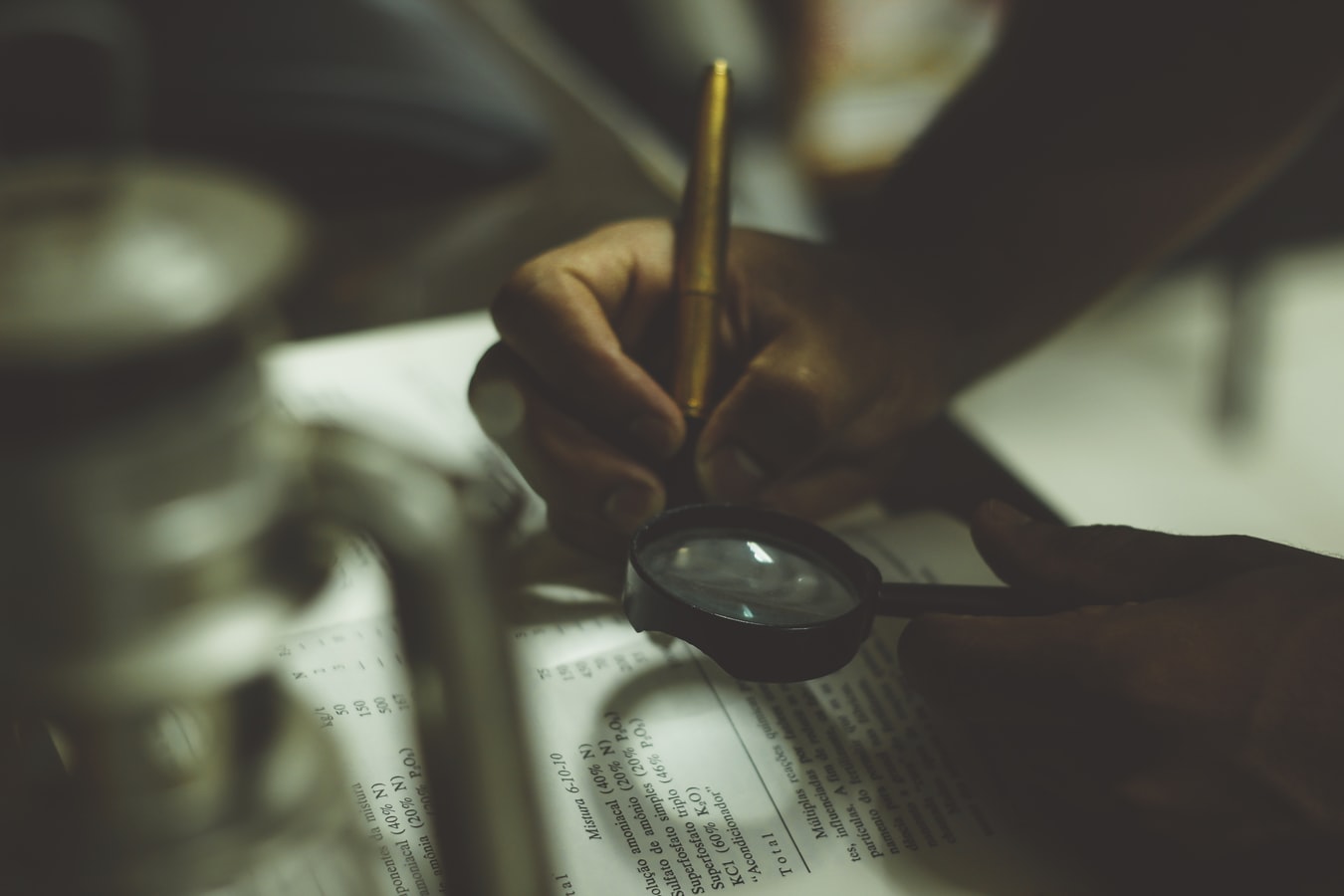 Smack’s OMEMO implementation received a security audit a while ago (huge thanks to the Guardian Project for providing the funding!). Radically Open Security, a non-profit pentesting group from the Netherlands focused on free software and ethical hacking went through the code in great detail to check its correctness and to search for any vulnerabilities. In the end they made some findings, although I wouldn’t consider them catastrophically bad (full disclosure – its my code, so I might be biased :D). In this post I want to go over two of the finding and discuss, what went wrong and how the issue was fixed.

Inactive devices which no longer come online retain old chaining keys, which, if compromised, break
confidentiality of all messages from that key onwards.

These vulnerabilities have the same cause and can be fixed by the same patch. They can happen, if a contact has a device which doesn’t come online (Finding 001), or just doesn’t respond to messages (Finding 003) for an extended period of time. To understand the issue, we have to look deeper into how the cryptography behind the double ratchet works.

In each session, the cryptography happens in a kind of a ping pong way. Lets say you send two messages, then your contact responds with 4 messages, then its your turn again to send some messages and so on and so forth.

To better illustrate whats happening behind the scenes in the OMEMO protocol, lets compare an OMEMO chat with a discussion which is moderated using a “talking stick” (or “speachers staff”). Every time you want to send a message, you acquire the talking stick. Now you can send as many messages as you want. If another person wants to send you a message, you’ve got to hand them the stick first.

The Symmetric-Key-Ratchet is responsible to encrypt every message you send with a new key. Roughly speaking, this is done by deriving a fresh encryption key from the key which was used to encrypt the previous message you sent. This procedure is called Key Derivation Function Chain (KDF-Chain). The benefit of this technique is, that if an attacker manages to break the key of a message, they cannot use that key to decrypt any previous messages (this is called “forward secrecy“). They can however use that key to derive the message keys of following messages, which is bad.

This is where the Diffie-Hellman-Ratchet comes into play. It replaces the symmetric ratchet key every time the “talking stick” gets handed over. Whenever you pass it to your contact (by them sending a message to you), your device executes a Diffie-Hellman key exchange with your contact and the result is used to generate a new key for the symmetric ratchet. The consequence is, that whenever the talking stick gets handed over, the attacker can no longer decrypt any following messages. This is why the protocol is described as “self healing”. The cryptographic term is called “future secrecy“.

So, what’s wrong with this technique?

Well, lets say you have a device that you used only once or twice with OMEMO and which is now laying in the drawer, collecting dust. That device might still have active sessions with other devices. The problem is, that it will never acquire the talking stick (it will never send a message). Therefore the Diffie-Hellman-Ratchet will never be forwarded, which will lead to the base key of the Symmetric-Key-Ratchet never being replaced. The consequence is, that once an attacker manages to break one key of the chain, they can use that key to derive all following keys, which will get them access to all messages that device receives in that session. The property of “forward secrecy” is lost.

Smack-omemo already kind of dealt with that issue by removing inactive devices from the device list after a certain amount of time (two weeks). This does however only include own devices, not inactive devices of a contact. In the past I tried to fix this by ignoring inactive devices of a contact, by refusing to encrypt message for them. However, this lead to deadlocks, where two devices were mutually ignoring each other, resulting in a situation where no device could send a message to the other one to recover. As a consequence, Smack omitted deactivating stale contacts devices, which resulted in the vulnerability.

This problem could not really be solved without changing the XEP (I’d argue). In my opinion the XEP must specify an explicit way of dealing with inactive devices. Therefore I proposed to use message counters, which gets rid of the deadlock problem. A device is considered as read-only, if the other party sent n messages without getting a reply. That way we can guarantee, that in a worst case scenario, an attacker can get access to n messages. That magical number n would need to be determined though.
I opened a pull request against XEP-0384 which introduces these changes.

As another prevention against this vulnerability, clients could send empty ping messages to forward the Diffie-Hellman-Ratchet. This does however require devices to take action and does not work with clients that are permanently offline though. Both changes would however go hand in hand to improve the OMEMO user experience and security. Smack-omemo already offers the client developer a method to send ping messages 🙂

I hope I could help any fellow developers to avoid this pitfall and spark some discussion around how to address this issue in the XEP.