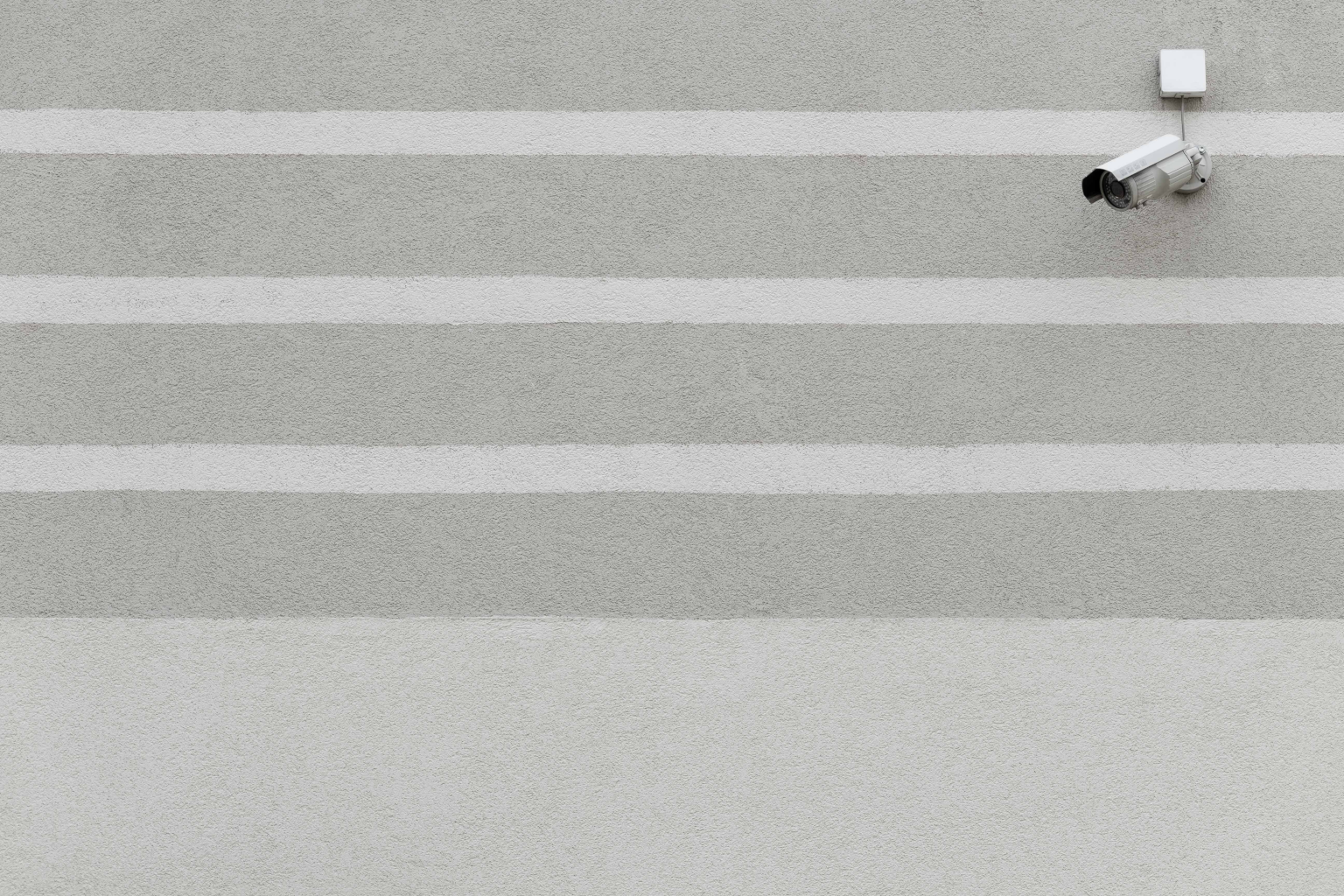 I am a user of “the darknet”. I use Tor to secure my communications from curious eyes. At the latest since Edward Snowden’s leaks we know, that this might be a good idea. There are many other valid, legal use-cases for using Tor. Circumventing censorship is one of them.

But German state secretary Günter Krings (49, CDU) believes something else. Certainly he “understand[s], that the darknet may have a use in autocratic systems, but in my opinion there is no legitimate use for it in a free, open democracy. Whoever uses the darknet is usually up to no good.”

Günter Krings should know, that Tor is only capable to reliably anonymize users traffic, if enough “noise” is being generated. That is the case if many users use Tor, so that those who really depend their life on it can blend in with the masses. Shamed be he, who thinks evil of it.

I’d like to know, if Krings ever thought about the fact that maybe, just maybe an open, free democracy is the only political system that is even capable to tolerate “the darknet”. Forbidding its use would only bring us one step closer to becoming said autocratic system.

Instead of trying to ban our democratic people from using tor, we should celebrate the fact that we are a democracy that can afford having citizens who can avoid surveillance and that have access to uncensored information.

I heard a great thought about this: “So, once Germany becomes a dictatorship, the first thing we’ll do is to revert the anti-tor law.”