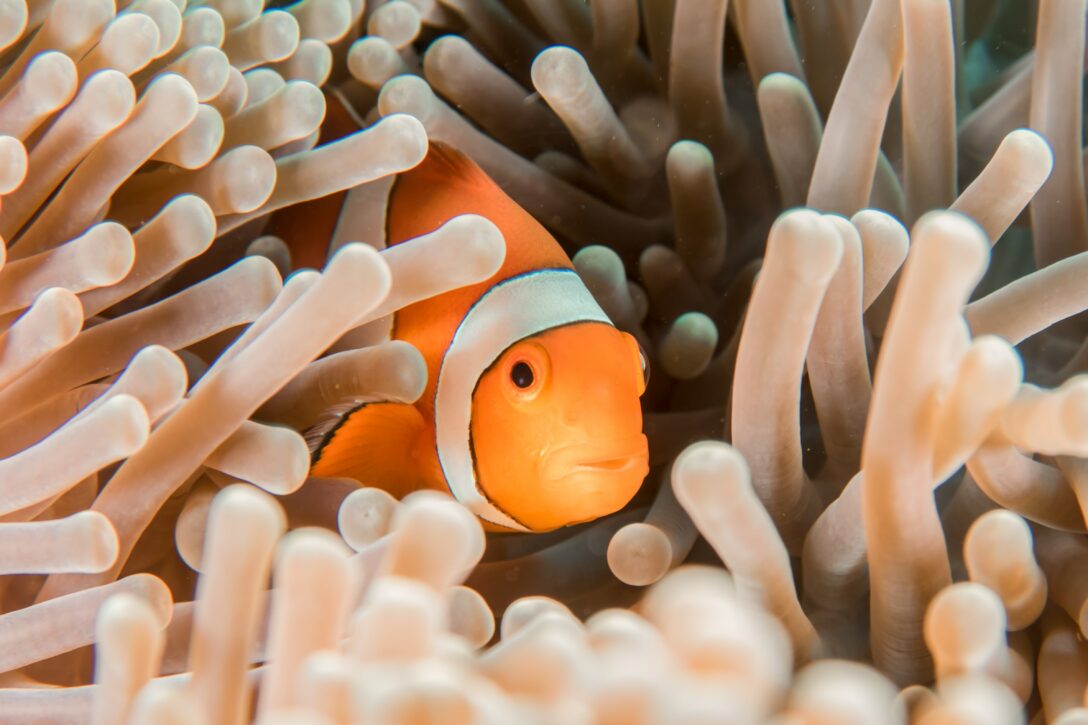 The past weekend some members of the XMPP community gathered in Düsseldorf to work on the next iteration of the OMEMO Encryption Specification. All of us agree that the result – version 0.4 of XEP-0384 – is a huge step forward and better than ever!

On Saturday morning we met up at the Chaosdorf, a local Hacker Space who’s members kindly hosted the sprint. Huge thanks to them for having us!

Prior to the sprint we had collected a list of bullet points of topics we wanted to discuss. Among the more urging topics was proper specification of OMEMO for group chats, support for encrypting extension elements other than the body, as well as clarification on how to implement OMEMO without having to use libsignal. While the latter was technically already possible having a clear written documentation on how to do it is very important.

We spent most of the first day discussing several changes, features and problems and later started writing down the solutions we found. In between – in true Düsseldorf fashion – we snacked on some Onigiri and later went for some nice Ramen together. Saturday afternoon we started working in smaller groups on different parts of the specification. I’m amazed by the know-how and technical understanding that people brought to the table!

On the second day I had to leave relatively early after lunchtime due to family commitments, so I could only follow the remaining development of the XEP via git commits on the train.

Apart from further clarification, the updated spec now contains some additional features and tweaks. It is now possible to encrypt near arbitrary contents of messages with the help of Stanza Content Encryption. OMEMO now defines its own SCE profile. This enables workflows like fully end-to-end encrypted read markers and reactions. Thanks to Marvin and Klaus, the specification now also contains a section about how to opt-out of OMEMO encryption, both completely as well as on a per-conversation basis. Now you no longer have to manually disable OMEMO for that one contact on EVERY device you own.

The biggest part of the discussions went into properly specifying the cryptographic primitives for use with the Double Ratchet Algorithm. Tim and Andy did a great job of describing how to use hash functions and cipher algorithms to keep be able to re-implement OMEMO without having to rely on libsignal alone. Klaus and Marvin figured out some sane rules that help to decide when a device becomes active / inactive / stale. This should preserve the cryptographic guarantees of the encryption even if you don’t use one of your devices for a longer time.

Daniel properly described the workflow of recovering from broken sessions. This should improve OMEMO session stability. He also defined the exact form of OMEMO related XML elements. One notable feature from a users perspective are human readable labels for identity keys. This should make it easier for you to distinguish keys from another.

I’m really excited about the changes and can’t wait to see the first implementations in the real world!

One thing that’s left to do for now is to determine a smooth upgrade path. Clients will probably have to use both the new and old OMEMO in parallel for some time, as the changes are not backwards compatible. This would mean that we cannot immediately benefit from stanza content encryption and are bound to body-only encryption for some more time.