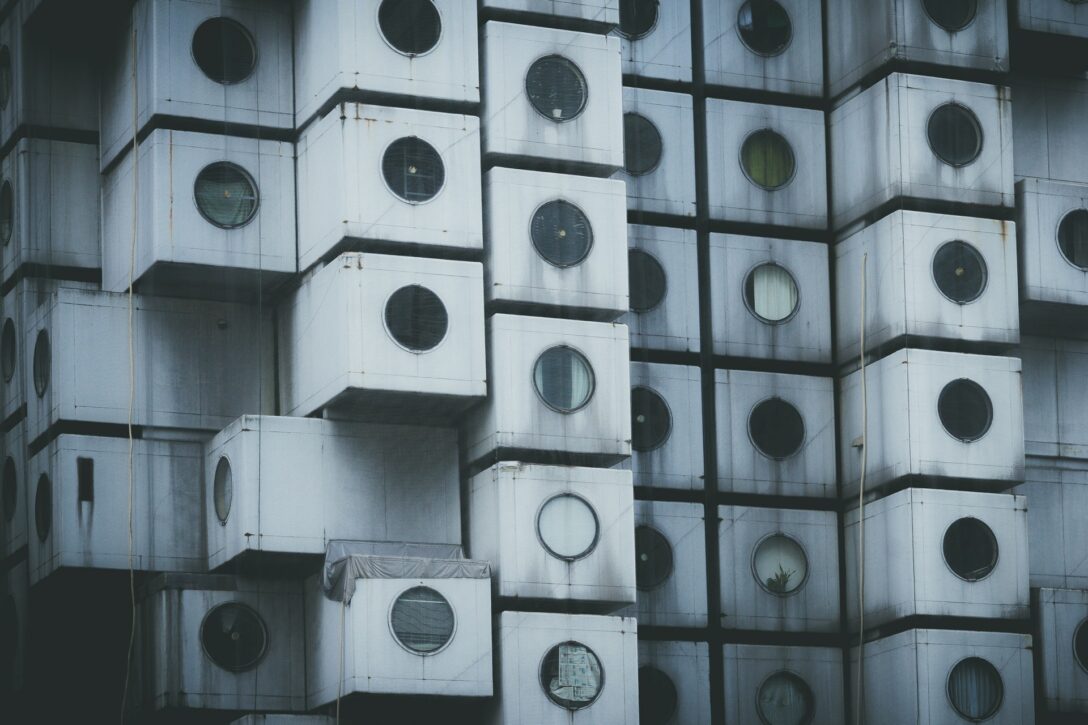 Not much time has passed since I last wrote about my progress on the PGPainless library. However, I feel like its time for an update.

Since the big 0.2.0 release, 4 further releases, 0.2.1 through 0.2.4 have been published. Taken together, the changes are quite substantial, so let me summarize.

The (in my opinion) most exciting change is that there now is an experimental module of java interfaces that model the Stateless OpenPGP Protocol (SOP). This module named sop-java is completely independent from PGPainless and has no external dependencies whatsoever. Its basically a port of Sequoia-PGP’s sop crate (which in term is based around the Stateless OpenPGP Command Line Interface specification) to Java.

Applications that want to execute basic OpenPGP operations can depend on this interface and decide on the concrete implementation later without locking themselves in with one fixed implementation. Remember:

The exciting part is that this module too is independent from PGPainless, but it can be used by any library that implements sop-java.

The exciting part about this modular design is that if YOU are working on an OpenPGP library for Java, you don’t need to re-implement a CLI frontend on your own. Instead, you can implement the sop-java interface and benefit from the CLI provided by sop-java-picocli for free.

If you are a library consumer, depending on sop-java instead of pgpainless-core would allow you to swap out PGPainless for another library, should any emerge in the future. It also means that porting your application to other platforms and languages might become easier, thanks to the more or less fixed API provided by the SOP protocol.

There are some more exciting changes worth mentioning.

The whole PGPainless suite can now be built reproducibly!

It actually was not hard at all to achieve reproducibility. The command line application has a version command, which extracted the current application version by accessing a version.properties file which would be written during the Gradle build.

Unfortunately, Java’s implementation of the Properties class includes a timestamp when writing out the object into a PrintStream. Therefore the result was not reproducible. The fix was to write the file manually, without using a Properties object.

Furthermore, the APIs for decryption/verification were further simplified, following the example of the encryption API. Instead of chained builder subclasses, there now is a single builder class which is used to receive decryption keys and public key certificates etc.

If you need more details about what changed in PGPainless, there now is a changelog file.

3 thoughts on “Progress on PGPainless Development”